What better way to experiment with an App than the changes in ASO factors that I talked about in the last article? Well, I set to work. I explain: 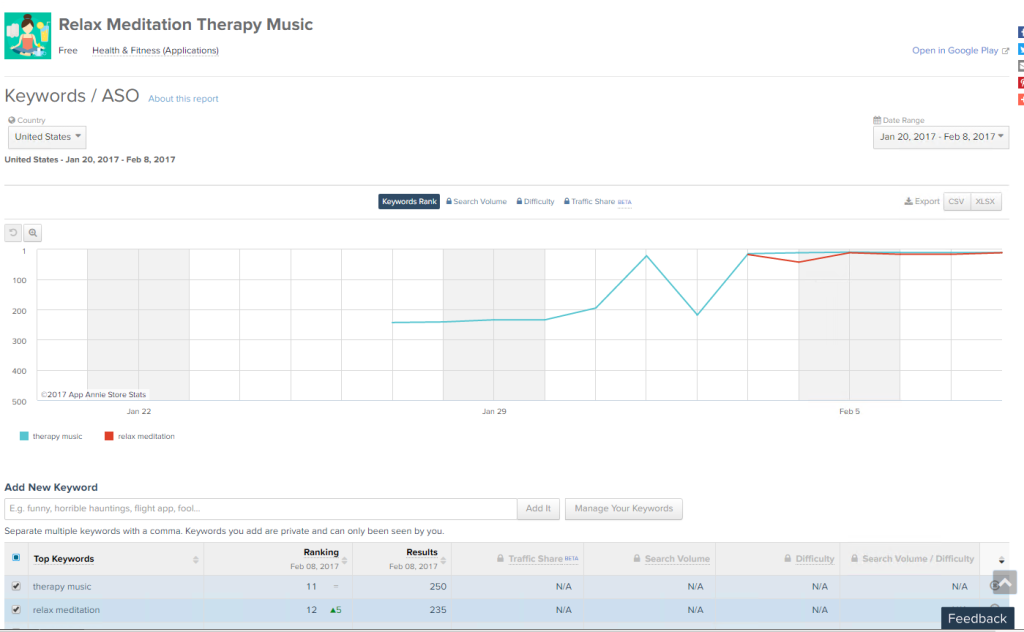 Therefore, it complies with what, as analyzed in the Google algorithm, was predicted during the previous weeks:The apps that underwent changes contained those keywords mostly in the title itself. (We know the ASO value of the App title, but it still seemed to be more valuable than previously noted).”

Of course, the good positioning of some Keywords, in particular, just those which coincide with the title is not only because they are in the title, but with good ASO and App Marketing. Which in addition has consequently led the App to appear in Top Charts and Highlights in its category, for example, in Indonesia it is found in position 139 for “Health Free”.

In short, it can be concluded that the most relevant Keywords by which the Application has been positioned coincide with those included in the title, and it has done so quickly. More than it would have done before the last Google Play update.

Also, to emphasize that it seems that little by little, as also predicted, they are implementing more changes in the algorithm, however, in a much smoother way than as occurred on January 13th. 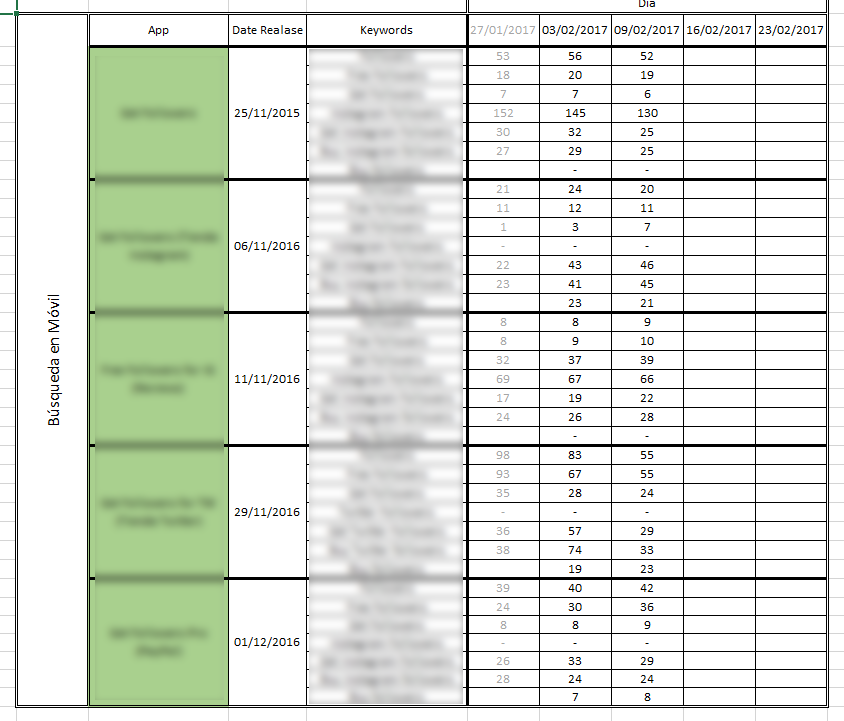 Lastly, a clarification, in Spanish, for example, the word “meditation”, uses a tilde with the “o”. Well, so far simple, but, do the accents influence positioning? Yes, and I would say, that even more so with the latest update.

If we search for “meditation”, we get: 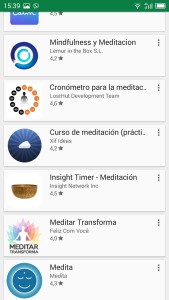 The first App that positions and does not use the tilde in its title is “Mindfulness and Meditation” and it appears in the sixth position. However, if we search for “meditation” without tilde. 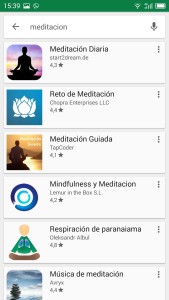 We see how it appears in the fourth position. Therefore, according to the direct results of the search engine, it seems to be an influence. Although of course, it can be claimed that this happens because of other ASO factors, but it seems to be simpler, it has a logical, direct connection that does it by the title itself, but as always, you never know or will know 100%.